The Duchy of Cornwall

A ground-breaking new documentary highlights the danger of a future King Charles and the scandalous way he runs the Duchy of Cornwall.  Through testimony from tenants and experts The Man Who Shouldn't be King lifts the lid on Charles as landowner, lobbyist and heir to the throne.

"There is an element of fear, a lack of trust if you like, which in terms of the monarch in waiting is that this is the man we should be respecting. Do you respect people you don't trust?"

The lobbying, the exemptions from laws and taxes, the relationship he has with tenants on Duchy land, his political agenda: Charles is not only the man who shouldn't be king, he is a walking advert for why the monarchy is a failed institution.

The Man Who Shouldn't be King was produced by Republic.  Filmed, directed and edited by Mic Dixon.  Equipment and facilities POW Productions Ltd.

The film was funded by hundreds of Republic's supporters.

Republic is campaigning against the Duchy of Cornwall, calling for it to be taken off Prince Charles and effectively 're-nationalised'.

The Duchy is a corporation that isn't incorporated, a company that isn't registered, it trades like any other business yet refuses to pay tax and enjoys unique legal privileges.  We're talking here about the organisation run by Charles, not the land to the west of Devon.  Cornwall should continue to enjoy its unique status but the Duchy must be brought under public control and used for the benefit of everyone.

Hear Dr John Kirkhope talk about the Duchy of Cornwall on Republic's Abolish the Monarchy podcast.

Republic has been uncovering some unique modern legal privileges enjoyed by the Duchy, privileges that we believe are the direct result of Charles's use of the 'royal veto', an issue we've campaigned on before.

The Duchy also hands its multi-million pound profits to Charles, without first bothering to pay corporation tax.  Charles uses the Duchy as a vehicle to fund his own projects and charities, all designed to promote his own agenda and project his own influence.

The Duchy is a major land owner and property developer yet has unique commercial advantages, simply because Charles is the son of the Queen.

It's time the Duchy was exposed for what it is - a very modern business dressed up as a feudal landed estate.  It's time we re-nationalised the Duchy, so its assets and profits can be used for the benefit of the community. 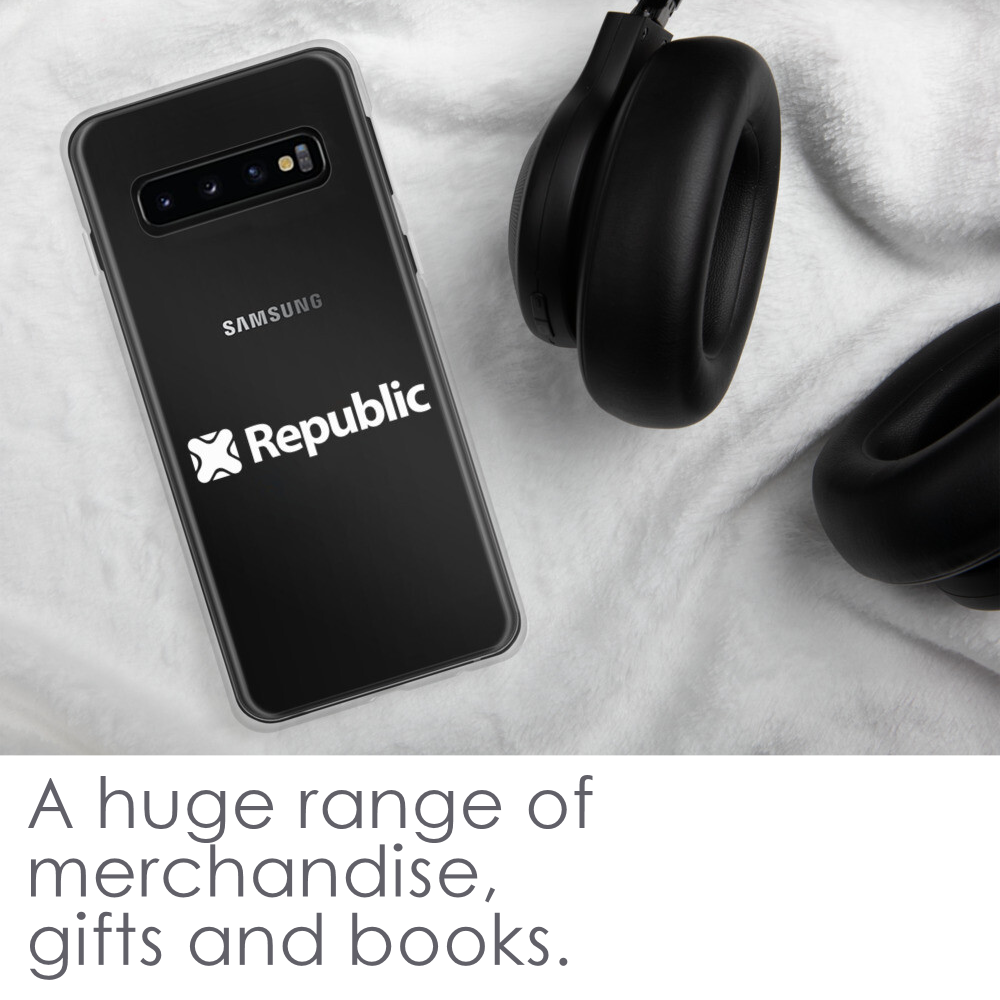 Why we need to take back the Duchy

Taking back the Duchy

A simple seven-point plan for taking back the Duchy:

More to read about the Duchy of Cornwall

Cornwall and the Duchy

What does taking back the duchy mean?

The Duchy's powers and privileges