There is a long history of racism within the British royal family, from involvement with the transatlantic slave trade to support for Nazism to Meghan Markle's allegations about comments made by a royal about her child’s skin colour. When it comes to their own behaviour or their family's past, the royals make no effort to address these issues - whether it's everyday racism, structural racism, slavery, empire, the realities of multi-ethnic Britain and their role amongst it all.

The topic of racism in the monarchy clearly makes some people uncomfortable and so it is often difficult to have an open and honest conversation about it. Racism is a complex problem within our society and the royal family has a long history of turning a blind eye to it, and in some circumstances enabling it. Undoubtedly, racism has been allowed to flourish within the House of Windsor and none of us should allow this to continue. The royal family must be held accountable for their behaviour. 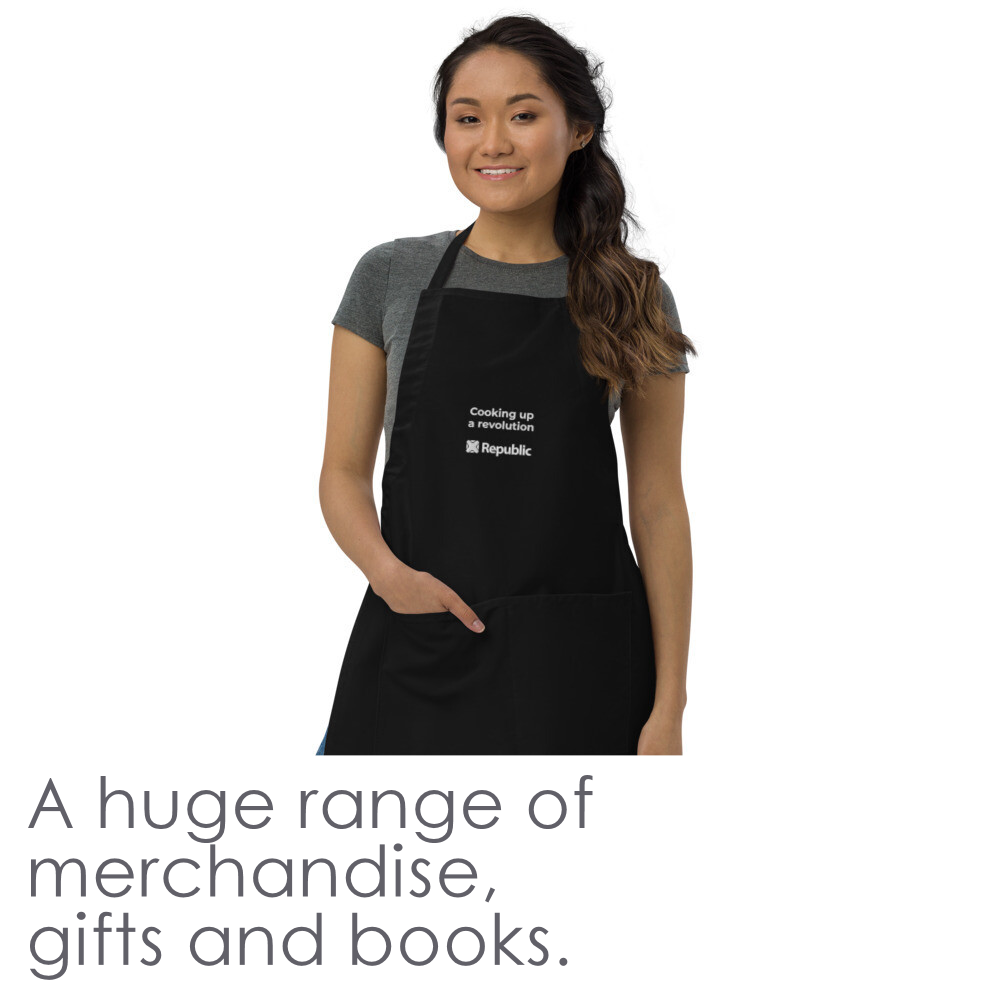 Accusations of racism in the Royal Household include:

To date, none of the senior royals has commented on issues of racial equality, such as the Black Lives Matter and the discrepancy of deaths from Covid-19 among Black British, African, Asian populations, although they choose frequently to speak out about the social and political issues which suit their own agendas.

The monarchy is an institution with its foundations firmly rooted in maintaining a Caucasian bloodline. The role of head of state is bestowed on the first-born descendants in each successive generation of the all-white royal family. A non-white person is therefore excluded from holding the title of head of state, which constitutes institutional racism. The answer is not to integrate other ethnicities into the royal family but rather to abolish the monarchy and allow for a truly egalitarian and progressive future for the country, where qualification, experience and suitability ensure one’s position as head of state, not birth.