Getting rid of the monarchy isn’t just about getting rid of that awful institution – it’s about getting a much better constitution, one that’s genuinely democratic. Former government minister Norman Baker once said that the British constitution "isn’t worth the paper it’s not written on", while the late Professor Stephen Haseler, a former chair of Republic, described the constitution as "whatever they got away with last time." It’s probably a bit more complicated than that, but not by much.

In the UK our constitution is often referred to as 'unwritten' and lots of people claim we don't have a constitution for that reason. That sort of depends on what you mean by a constitution. If you mean a single document setting out how politics should function and where power lies, then no, Britain doesn't have that. But we do have lots of laws and conventions that collectively determine these things, so lots of it is written down. It's just not codified in a single document. And that's a problem, partly because it leads to confusion and leaves the constitution open to change by any government at any time. That's a bit like a captain of a football team having the right to change the rules of the game mid-match.

If you live in Ireland or the US, for example, you can go to a book shop and get a complete copy of the constitution, which tells you how the country is run, who has what power and who decides who gets to be in government or become head of state. Both constitutions are fairly clear and easy to read – the US one slightly less so because of its age – and both provide a clear framework, a set of rules, that no-one can simply ignore.

These constitutions don’t address every issue, but they set out the fundamental structures of state and certainly in the case of the US, a number of fundamental rights. And it's not just the US and Ireland. Almost every country in the world has a written, codified constitution.

People often argue that our constitution is flexible and a written one is difficult to change, usually mentioning the Second Amendment – the right to bear arms – as a clear example of where a constitution written more than two centuries ago causes real problems today. Yet since the original ten amendments – the bill of rights – were passed in the US in 1791 there have been a further 17 amendments to the US constitution, which makes an average of one amendment every thirteen years.

In Ireland their constitution has been amended 32 times since its inception in 1937, which is an average of one amendment every two and a half years – although of course it hasn’t actually been done like that, with more than one amendment being passed on various occasions. With both constitutions there is a clear method for changing the constitution. In Ireland both houses of parliament must agree and then it must be accepted by voters via a referendum and then signed into force by the president.

So there is clarity, flexibility and real and serious reforms have taken place – and have done so through a transparent and democratic process.

Lots of laws such as the Scotland Act 2012, the Fixed-term Parliaments Act 2011, Emergency Powers Act 1964, Act of Union 1707 and the Bill of Rights and Claim of Right 1689 all count as part of the UK constitution according to one report by the Constitution Society. In total they identified more than sixty laws passed since 1689 which form part of Britain's constitution. But that's their view, there is no official recognition of a Act of parliament being part of the constitution.

It's not all written down in legislation. Academics also list legal judgements, the Cabinet manual and conventions (what they did last time) as part of the constitution. And then there’s the Crown, the heart of the British constitution.

A hat for a constitution

The Crown is the source of political and legal power. Yet it’s not power exercised by the Queen, but through an idea called “the crown in parliament”. In 1689 parliament effectively seized the Crown and from then on the monarch served at the pleasure of parliament, rather than the other way around. And the monarch does serve at parliament’s pleasure because political leaders get so much power from the Crown. It’s no wonder governments are always quick to defend the monarchy.

This half-revolution shifted power to a parliament which, at the time, was off limits to most men and all women. While universal suffrage was achieved in the 1920s not much else has changed. A fundamental problem is that parliament, not the people, are the sovereign power. There is no limit to parliament’s power – other than political limits of what a government can get away with.

There are limits on government’s power, but if the government commands an obedient majority (which historically it usually does) then it co-opts parliamentary power for itself. Everything else is subordinate to the Crown in Parliament – to the sovereignty of parliament. That’s not a good thing. There should be limits on the powers of those who govern and protections for the governed.

The problems with our constitution

So the problems with the constitution are these:

And confusing, which creates uncertainty about what exactly the constitution says on any given question. That means it is hard for anyone without an education in constitutional law to fully grasp the details of how our political system works. And even then the experts aren’t quite sure.

In 2010 the House of Lords constitution committee held an inquiry into the role of referendums in the UK. They asked if a precedent or convention was now in place that meant it was necessary to hold referendums for constitutional issues. The consensus from the experts was: "we’re not sure."

Change is in the hands of government

The means of changing the constitution are largely out of reach of voters. Unlike in Ireland where there has to be a referendum or the US where states must either vote via their state parliaments or through special conventions, in the UK the constitution can be changed by a simple majority vote passed by a single political party. Because parliament is the highest power in the land, this means there are few protections against a government hell bent on diluting our rights or our democracy.

There’s a lot of pomposity talked about the British constitution, including the claim that certain principles are now ‘enshrined’ in the constitution, including the principle of democracy. But the primacy of parliament is the only principle that has any immediate force. If parliament passed a law which reduced our democratic or human rights there is no power in the land that could do anything to stop it – other than voters kicking out the government.

But in an extreme example the government could invent a crisis that required a continuous delay on holding an election – and on smaller attacks on our rights the government would probably be re-elected, or not, on a whole different set of considerations. 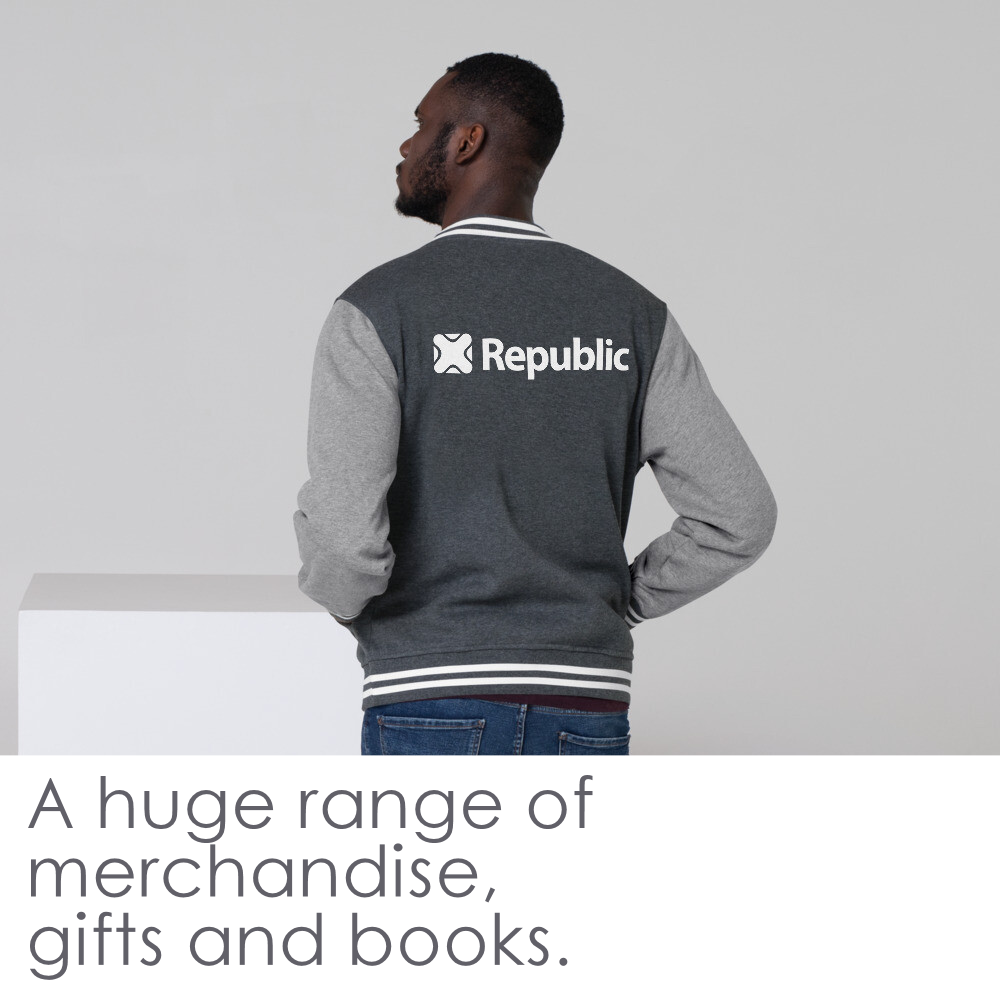 Then we have the actual institutions of the constitution

Although the House of Commons has huge amounts of power in passing laws, it has little power in the face of a strong government with a large majority. It often acts as an extension of government and seems to believe it has a duty to do the government’s bidding. That’s a problem, as it gives those huge powers to the government and, usually, that means the Prime Minister.

The House of Lords is a nonsense. It’s not packed full of earnest experts, it’s packed full of ex-MPs, party donors and people who couldn’t get themselves elected to the Commons. And 92 people who have inherited their titles from their dad’s and twenty six bishops of the church of England. It’s fair to say that our MPs are not particularly representative of the nation, but then neither are the Lords or, of course, our head of state.

A pointless head of state

That’s a constitution we can all have a hand in shaping, and which we can all then vote on, and change through clear, accessible democratic processes. And it’s one that we can all be proud of in the future – a parliamentary democracy run by the people for the people, and a head of state who is one of the people.