The true cost of the royals

The estimated total annual cost of the monarchy is £345m

The monarchy is expensive, very expensive. Of course it wouldn't matter if it were free - the cost to our democracy would still be too high - but when the palace tells you it's "value-for-money", don't believe them. We could get much better for far less.

A symptom of a bigger problem

The huge waste and extravagance of the monarchy is a symptom of the main problem: the palace is totally unaccountable and is able to operate with a far greater degree of secrecy than any other part of the state. It also clearly has considerably lobbying clout within government, which explains why the government hasn't cracked down on royal spending.

How is the monarchy funded?

The monarchy has never been funded like other public bodies, which are usually set an annual budget based on what they actually need to spend.

Until 2013, the costs of the monarchy – that's the Queen in her role as head of state and the other working royals – were funded by a civil list payment and a number of separate grants covering travel, property maintenance, communications and other expenses.

All these costs have now been rolled into one single annual payment called the “Sovereign Grant”. This has been set at 25% of surplus revenue from the crown estate - a publicly-owned property portfolio - resulting in a payment of £76.1m for 2017/2018. 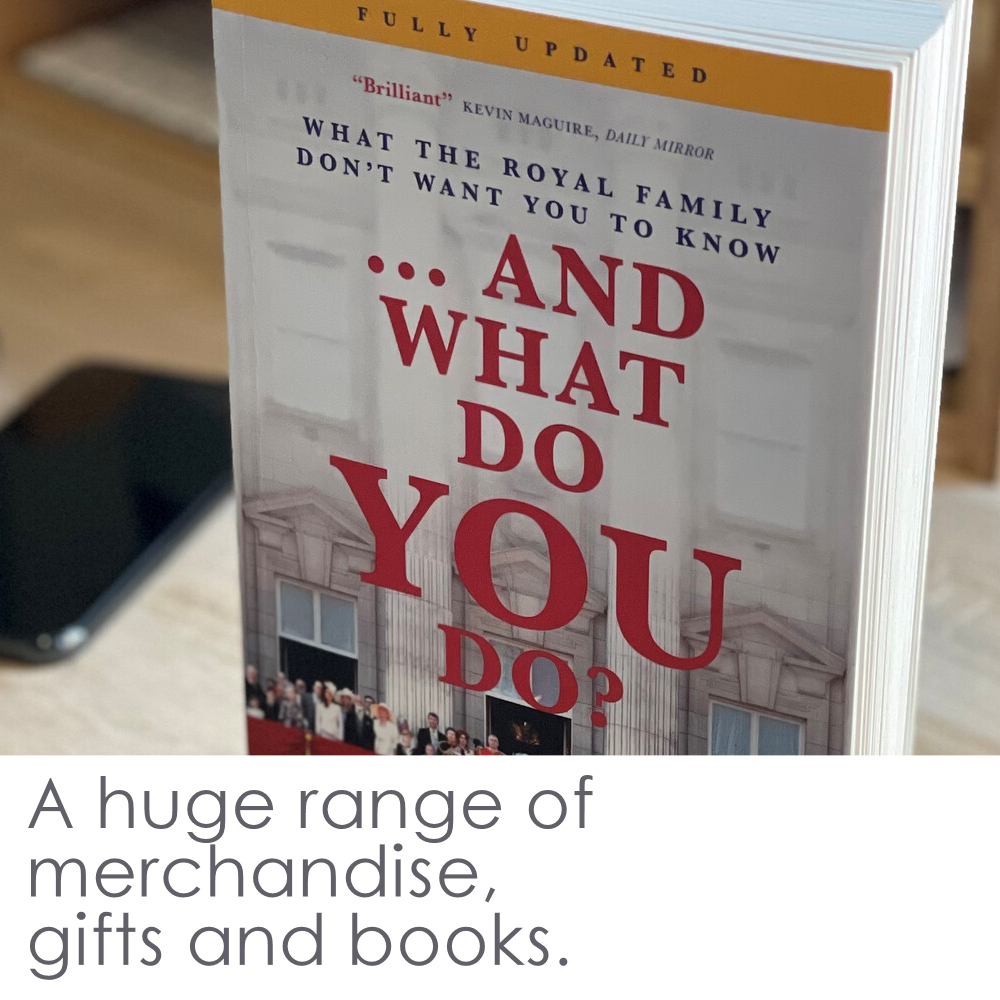 However, the Sovereign Grant is just one part of the total cost of the monarchy. The royal family's security bill is picked up by the metropolitan police, for example, while the costs of royal visits are borne by local councils.

Meanwhile, income from the Duchy of Lancaster and the Duchy of Cornwall – despite belonging to the nation - goes directly to the Queen and Prince Charles respectively, depriving the treasury of tens of millions of pounds every year.

When all this hidden expenditure is included, the real cost of the monarchy to British taxpayers is likely to be around £345m annually.