Unlike the British Empire, the Commonwealth of Nations is a voluntary association of independent nations. It was established in 1949 to replace the British Commonwealth, which was a much more limited institution created in the 1920s as an umbrella for the UK and its dominions like Canada, Australia and New Zealand.

A Commonwealth of Republics

At the moment there are 54 countries in the commonwealth, from major industralised nations like the UK and Canada to small developing countries like Guyana and island nations like Kiribati, Nauru and Samoa.

Membership is voluntary and a number of countries have left and re-joined. Ireland left never to return and Zimbabwe left and is now seeking to re-join. Other countries looking to join the commonwealth include South Sudan, Suriname, Burundi and the as yet unrecognized Somaliland. The combined population of the Commonwealth’s member states is 2.4bn. 1.2bn live in india, ninety five per cent of the the Commonwealth’s population live in Asia and Africa.

Of the 54 member states the Queen is head of state of sixteen, including the UK. Five members have their own monarchies and the remaining thirty three are republics. The Queen is head of the Commonwealth but only on paper. It is an international organisation led collectively and jointly by its members, with a secretariat running the organisation day to day, led by the secretary general.

The commonwealth’s purpose is determined by its member states and they currently list environmental protection, trade and economic development, democracy, young people and women’s rights and support for small nations as the areas they work in. It’s easy to be cynical. Over the years a number of commonwealth nations have been ruled by quasi or actual dictators, two nations, Brunei and eSwatini (formerly Swaziland) are still absolute monarchies and many continue to suffer human rights abuses and significant shortcomings in their democracies. 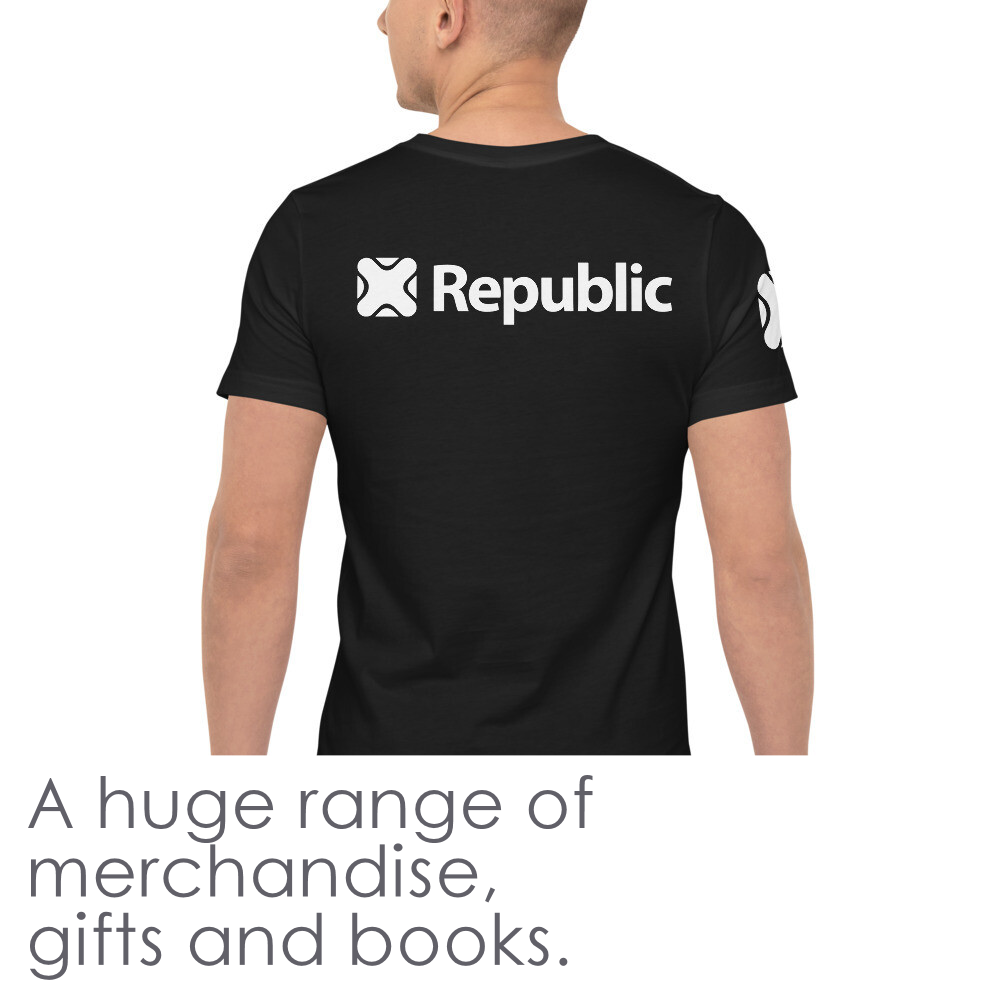 But, the commonwealth is at least attempting to promote the right values and support national moves towards sustainable democracies and free and peaceful societies. The commonwealth has its critics, but it is a club other nations want to join. It’s existence and future have nothing to do with the Queen or the British monarchy, and increasingly it has little to do with the UK – it would survive our departure.

The UK is one of fifty four members states, our population is just two and a half per cent of that of the Commonwealth, the sixteen realms just three point three per cent. Yet despite representing so few of its citizens the Queen has long been lobbying to ensure her son takes on the role of commonwealth head when she dies or steps down. In an extraordinary act of blatant nepotism she even put national leaders on the spot in 2018 when addressing the heads of government meeting.

So let’s remove the royals from the commonwealth. Why? So we can see it for what it is, celebrate its successes and congratulate those who are actually responsible and have a serious debate about its failings and its future.

Let’s talk about the real commonwealth, not the fantasy of a club of nations united only by an allegiance to the British monarch.