The principle, palace and politics and the democratic alternative.

Book Graham Smith to speak at your event.

"I've never heard a good reason to keep the monarchy. There are plenty of reasons to get rid of it. Britain deserves a more democratic, equal and fairer politics. That has to start at the top." ~ Graham Smith, Republic.

Republic's CEO, Graham Smith, is an experienced public speaker and an authority on the issues of monarchy and republicanism. He has been campaigning for a republic for almost twenty years, as a volunteer and then working for Republic. 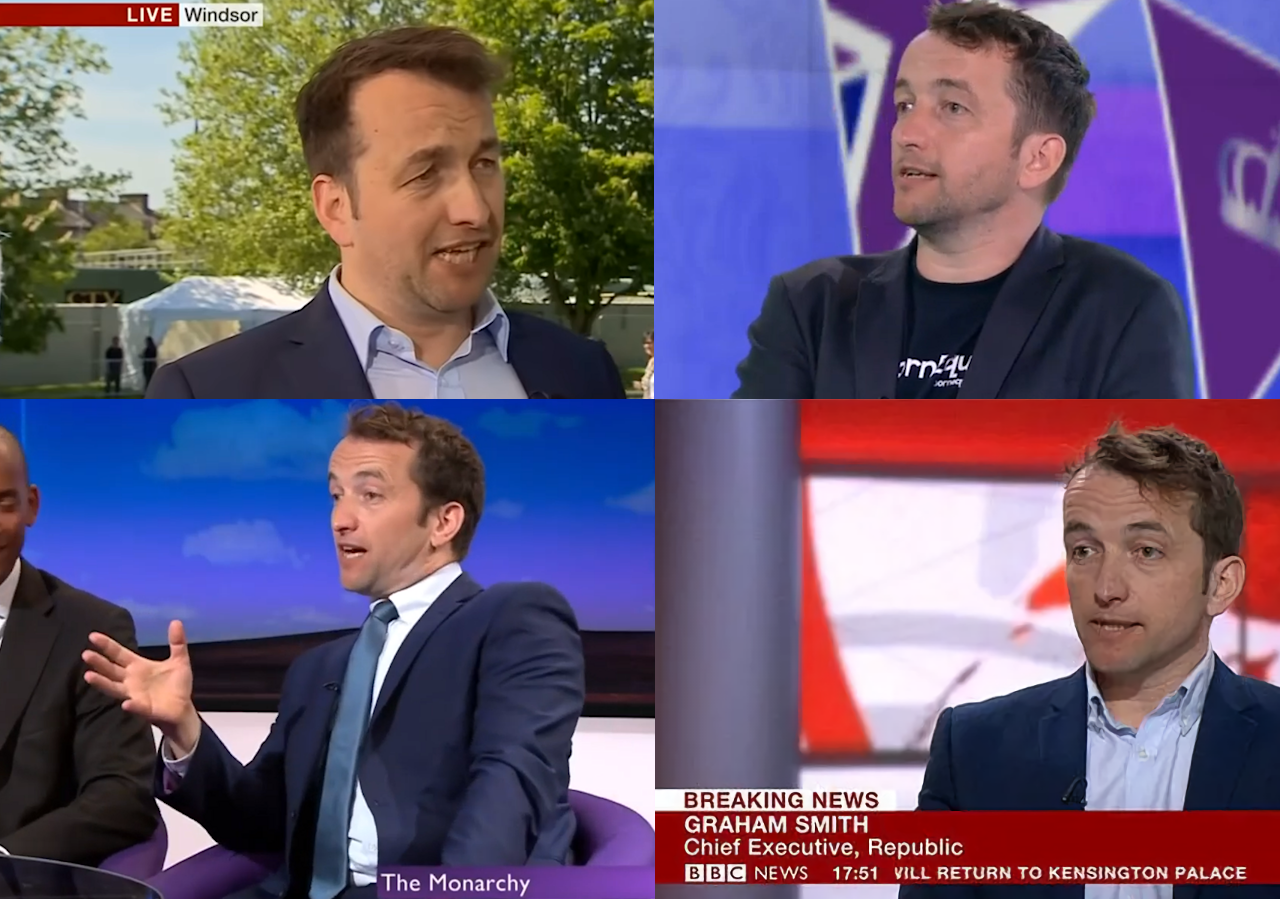 If you would like to book Graham to come and speak at an event, school or university please email [email protected] or call Graham directly on 07747 608 770. 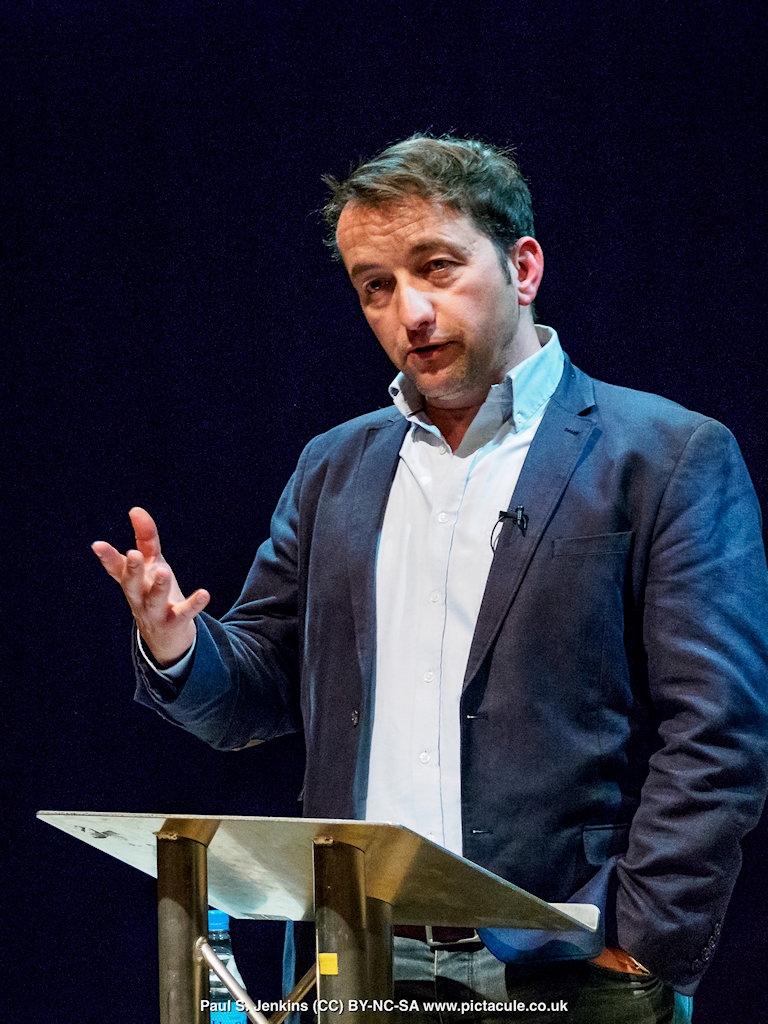