Every country has a head of state, whether it is a president or a monarch.  In many countries the head of state is a different person to the head of government, who is often referred to as prime minister.  This is true of monarchies like Britain, Sweden and Denmark as well as republics like Ireland, Germany and Poland.

After 70 years, we're so used to the Queen as head of state that we often assume the way she carries out the role is the only way it can – or should – be done.

But because the Queen is unelected, there are important jobs she can't do – ones that an elected head of state, chosen by and answerable to the people, could.

When prime minister Boris Johnson asked the Queen to prorogue parliament (suspend it for a few weeks) it was clear that the Queen has no independent role to play.  For the first time the Queen's real job, which is to do what the PM tells her, was highlighted on prime time TV.  Whatever you think about Brexit, it can't be right that the head of state is there for no reason other than do the PM's bidding.

What is a head of state for?

The phrase “ceremonial head of state” is misleading. It suggests that the role is  purely for decoration, when it is actually a crucial part of the political system.

Because an elected head of state's neutrality is prescribed by law, they can be genuinely independent of government, acting as an impartial referee of the political system and an  extra check on the power of government.

If there's a risk that a new law may breach fundamental rights or principles, for example, a  head of state may refer it to the Supreme Court. Or if there is widespread public opposition to a bill, the president may consult the people in a referendum. These powers are rarely used, but vitally important in a democracy. 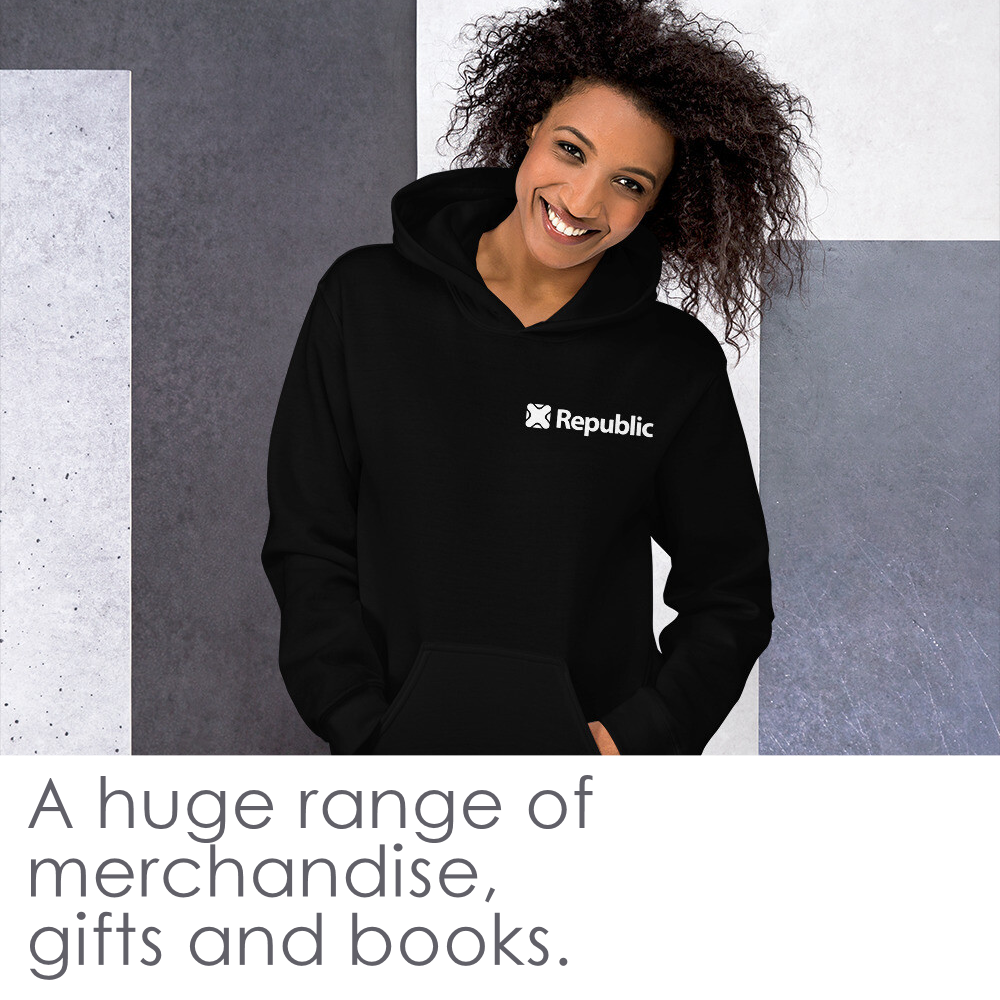 Aside from these formal  functions, a president represents their country on the world stage and takes a leading role at times of national celebration, uncertainty or tragedy. In carrying out these parts of the job, an elected head of state knows they will be held to account for their words and actions, providing a strong incentive to be unifying and inclusive.

If a president attempts to overreach their powers, there's a clear process for removing them from office - unlike a monarch. And a president is paid a straightforward annual salary, usually with a small office and one official residence; the public is not expected to fund their extended family or maintain multiple homes.

Republic calls for a constitutional head of state.