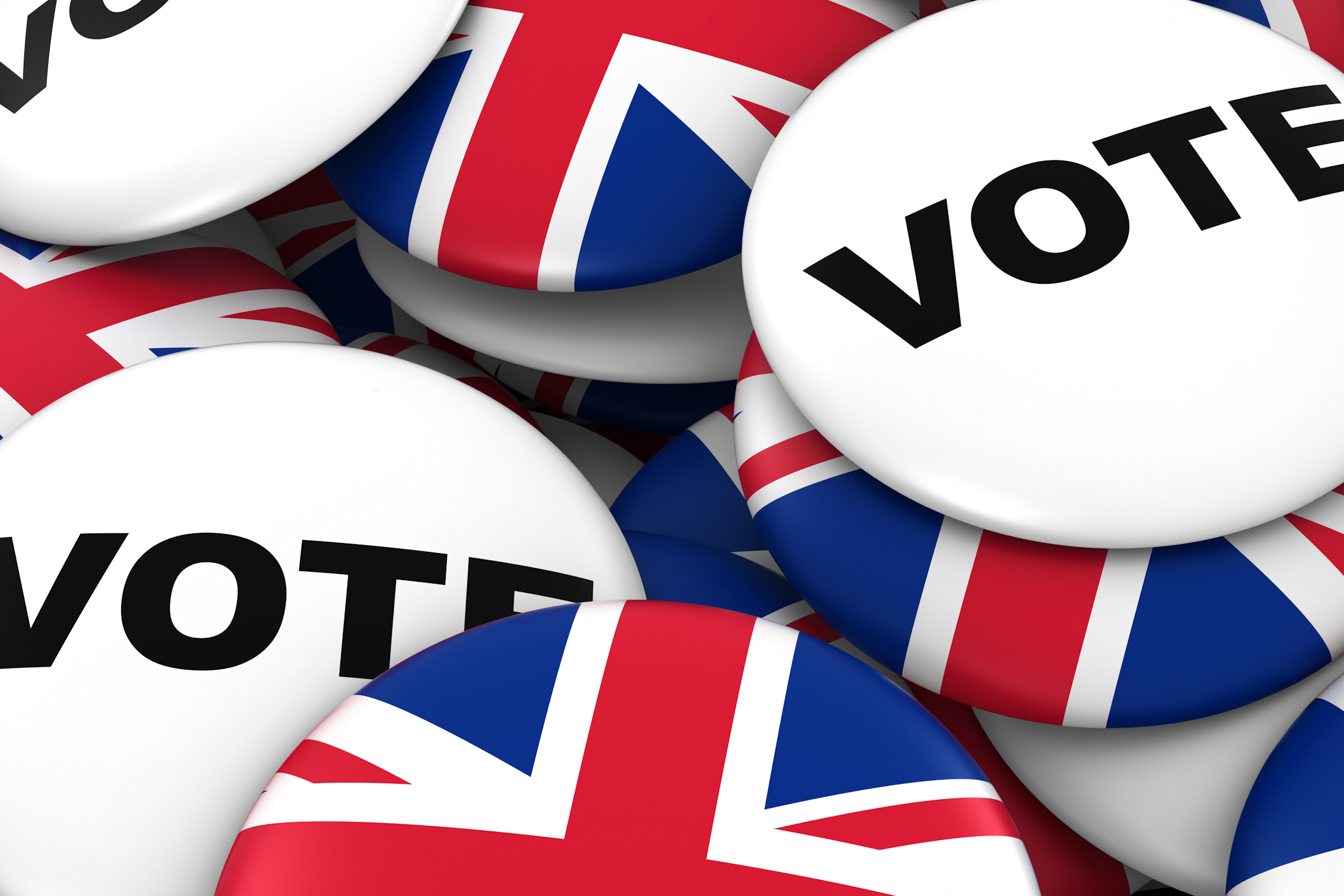 As we approach the end of the Queen's reign the country needs an honest, grown-up debate about the monarchy. We need to stop and ask ourselves: Can't we just choose our next head of state?

We want the country to know there is a positive, exciting, democratic alternative to sitting back and letting Charles become our head of state. And we want the country talking about why the monarchy is bad for Britain, why it's time to call time on the royals.